See the World at the British Museum

Last fall I visited the Acropolis and Acropolis Museum in Athens, an experience that left me both in awe and wanting more as the Greek capital only has ownership of about half of what remains from this famous site.  The other half of the “Parthenon Marbles” reside in London, having been acquired by British Lord Elgin in the early 1800s and later given to the British Museum.  While the actual ownership remains a highly contested hot topic today, my recent visit to London was an opportunity to see the “other half of the puzzle,” filling in the blanks of what I was so captivated by in Athens.

Yet this is only the tip of the iceberg as the British Museum calls itself “a museum of the world, for the world” (from a time when the British Empire ruled the world), with a collection that spans Africa, the Americas, Ancient Egypt, Ancient Greece, Ancient Rome, Asia, Europe and the Middle East.  As you can expect, the museum offers something for everyone, as well as many reasons to return time and time again. 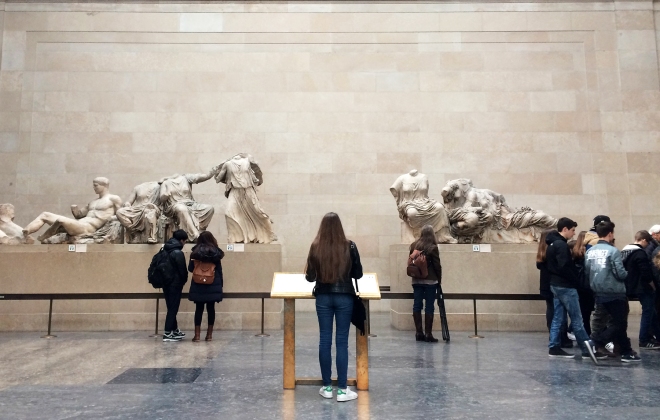 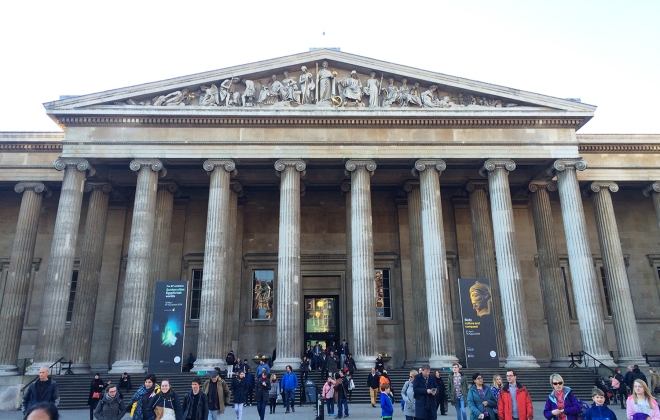