Salzburg’s Steingasse: A Street with a View

Salzburg is one of those cities that’s best explored on foot.  It’s small enough that most sights are within walking distance of each other and the train station, and offers countless hidden treasures around every corner.

One such place is Steingasse, a narrow cobbled street with photogenic pastel-colored buildings across from the Salzach River.  It’s a stone’s throw from the heart of Salzburg, but feels a world apart from the tourist hustle and bustle.  Centuries ago the Salzach River was an important trading route for salt (its name is derived from the German word salz meaning salt), and Steingasse served as the main point of entry to the city and the crossroad between Vienna and Italy.  Tanners, potters, dyers and other artisans set up their workshops here due to the proximity of the river, and Mozart’s first violin was rumored to have been made at a shop that previously occupied #25. 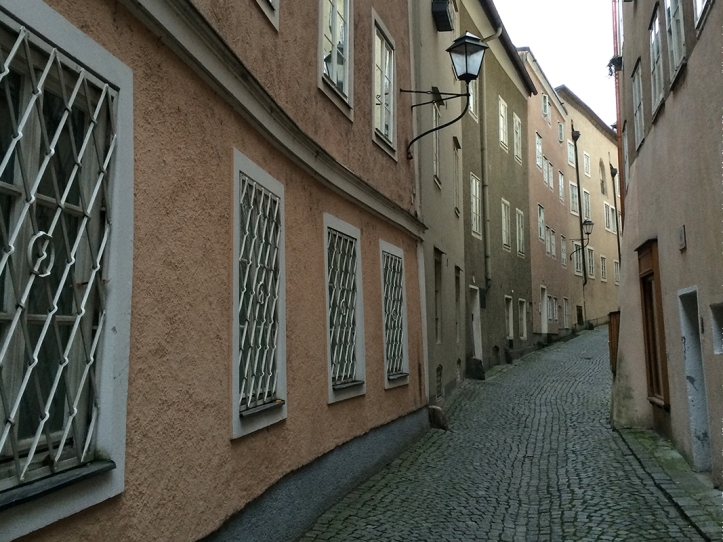 Today the street is relatively quiet, primarily with private residences and only a few shops and bars, which makes it a great spot for a leisurely stroll with impressive views across the river to the city below.  Here you’ll also find a few noteworthy sights including the birthplace of Joseph Mohr who penned the timeless Christmas song “Silent Night”, the tiny St. Johann am Imberg church and a hodgepodge of distinctive doors, each with its own unique style and character.  Starting at the intersection of Steingasse, Linzergasse and Platz, here is a glimpse of what you can expect to see. 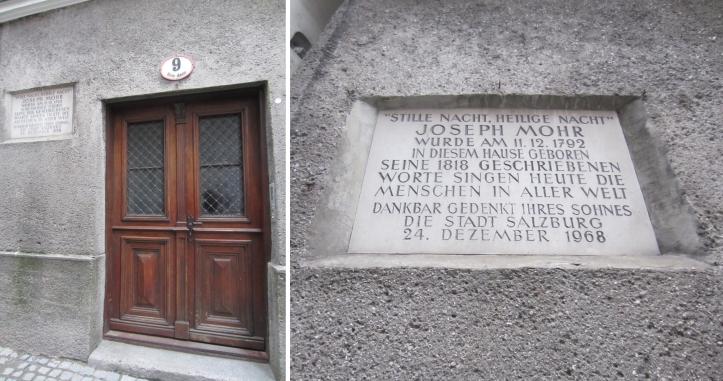 Birthplace of Joseph Mohr at Steingasse #9 who wrote the Christmas song “Silent Night” in 1818 (although some say the marking is incorrect and he actually was born at #31). 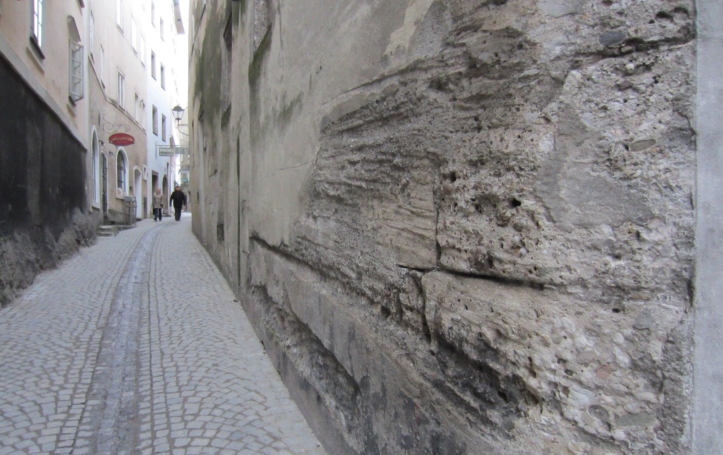 Street corner rumored to have been damaged by an American GI who tried to drive his tank down Steingasse during WWII. 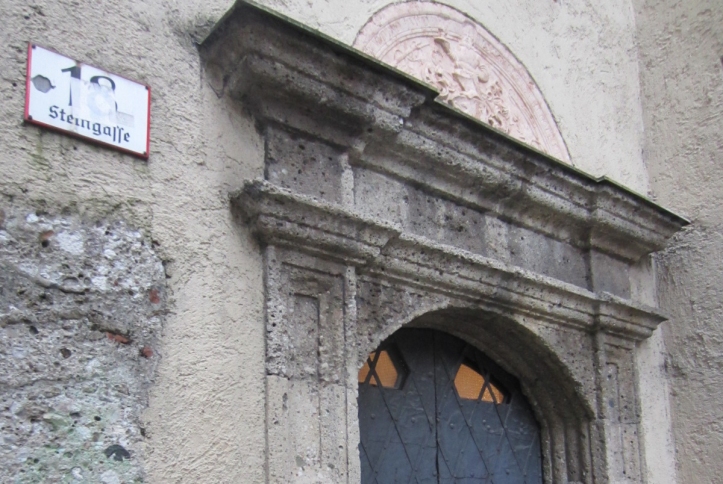 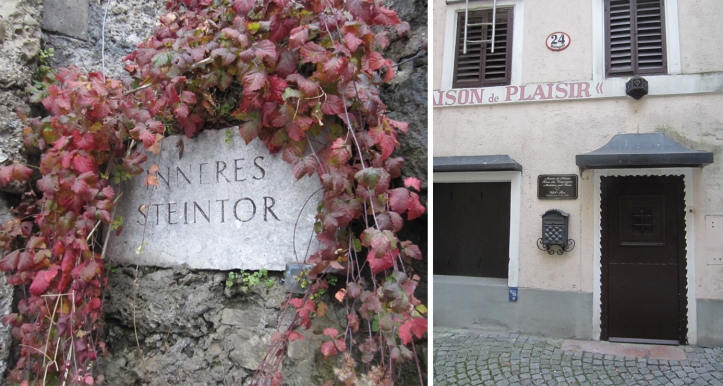 Entrance to the Inners Steintor (inner stone gate) built in 1280 and a centuries-old brothel at Steingasse #24. 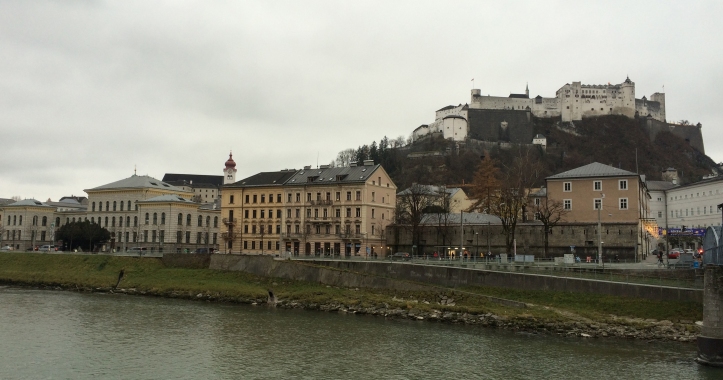 Salzburg viewpoint with the small red dome of the nunnery where the real-life Maria (von Trapp) once taught and the Hohensalzburg Fortress in the background above. 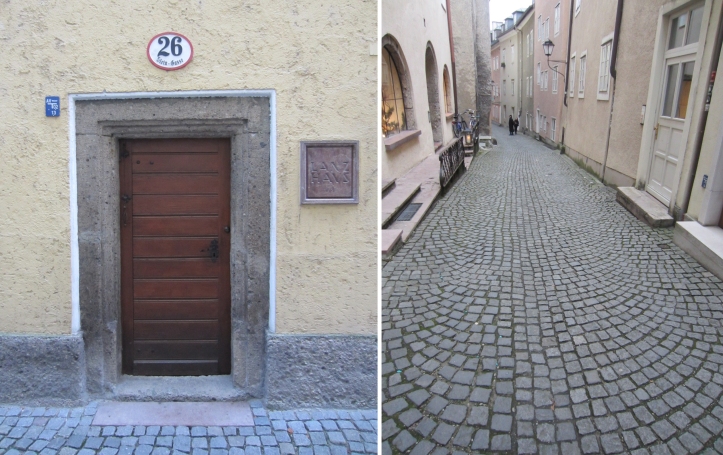 The name Steingasse loosely translates to “stone alley” in German. 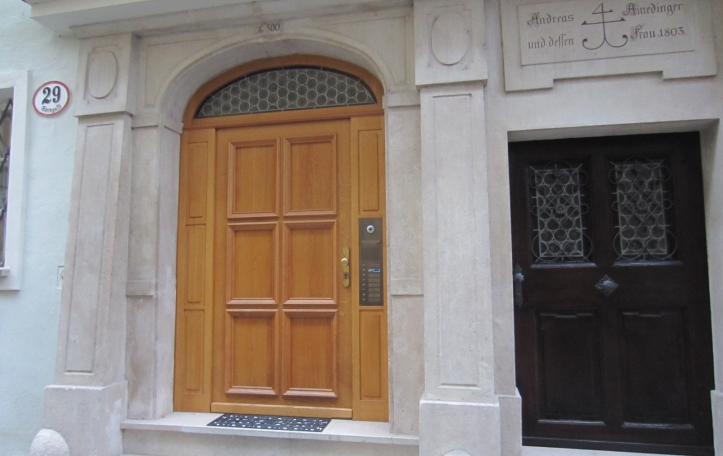 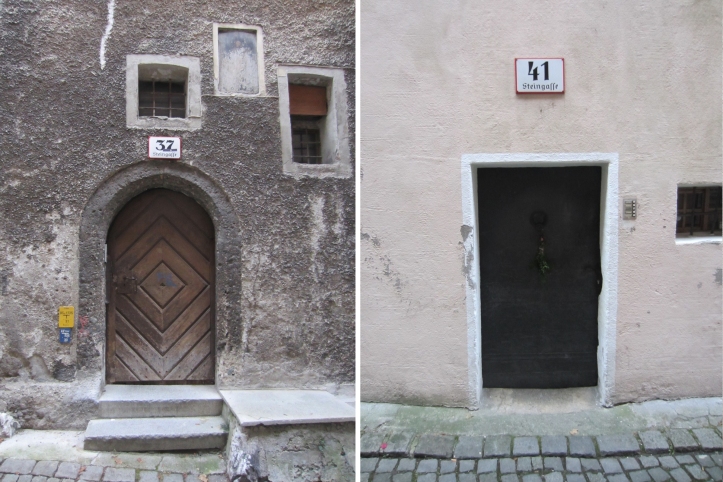 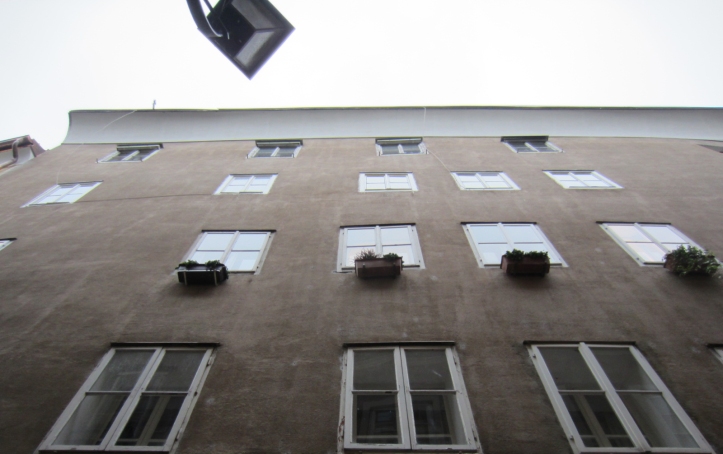 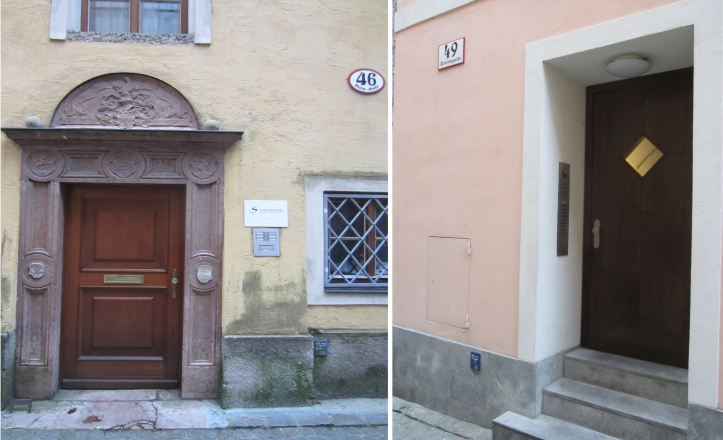 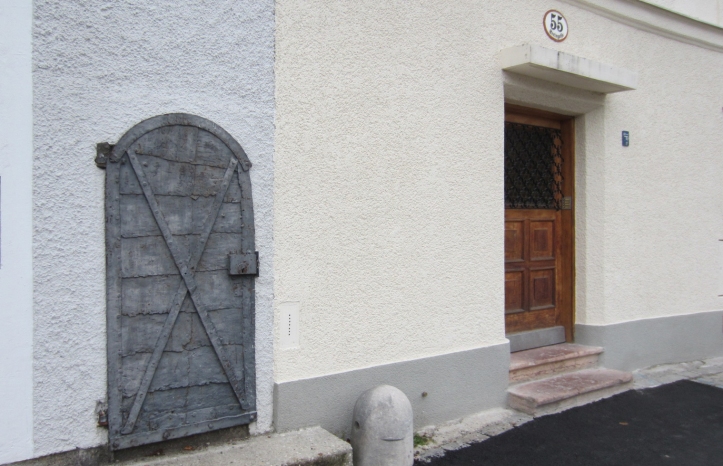 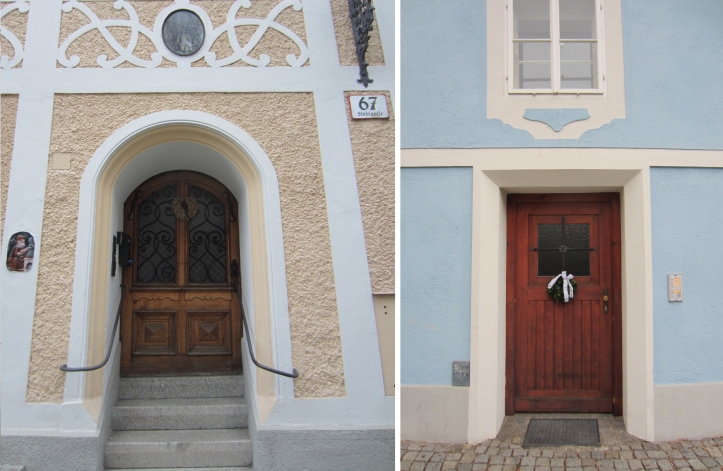 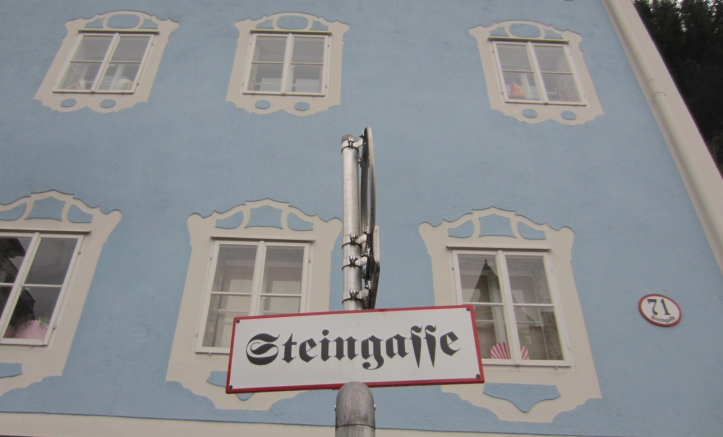 Cheers to 10 years! 🥂 Boarding Pass turns 10 today, which is a great opportunity to reflect on the destinations I’ve explored over the past decade while looking forward to what’s still to come.
Destination: Page, #Arizona. Swirls of sandstone and light that will take your breath away. 💫
Destination: #Olympic National Park. Yes it really is that green. 💚🌎🙌 #nofilter #earthday #nationalparkweek #findyourpark #nationalparkgeek #outdoors #travel
There’s no shortage of sweeping cinematic views throughout #Matera, and a hike to the Belvedere Murgia Timone is a great way to experience another side of this Italian city that has served as a backdrop for countless Hollywood blockbusters. 🎬
When the details don’t disappoint. 💚
Just when you think you know Italy you travel a little further and discover a magical place like #Matera. ✨
Stepping into spring. 😎#whitesandsnationalpark #findyourpark #springbreak
Meanwhile in Italy…
Destination: #PalmSprings. Feeling mod-ish this Monday. 😎