I recently wrote about the High Line, an elevated park in Manhattan’s lower West Side built atop historic railroad tracks from the 1930s, but have you heard about the Lowline?

With limited space in New York City to build out, the Lowline is a revolutionary idea to build the world’s first underground park in the abandoned Williamsburg Trolley Terminal.  Located beneath Delancey Street in the lower East Side, the terminal first opened in 1903 and served as a hub for trolleys carrying passengers between Manhattan and Brooklyn until service ended in 1948.

And like the High Line, the concept of the Lowline aims to make something old new again.  The cornerstone of this proposed project is a canopy of remote skylights that will “concentrate natural sunlight at street level, and then channel it underground, generating enough light to support photosynthesis.”

I had the opportunity to check out the Lowline site last month as part of a preview exhibit entitled “Imagining the Lowline”.  Here are some photos from the exhibit, which will give you a glimpse of what this subterranean public park might someday look like.

To learn more about the Lowline, visit thelowline.org. 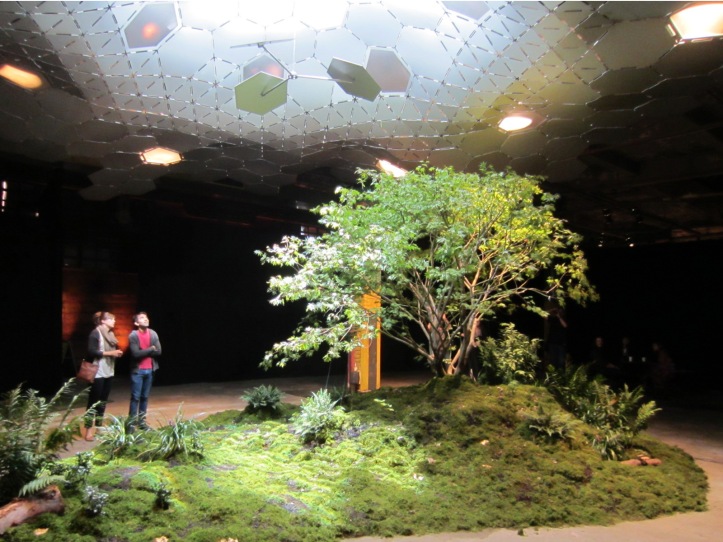 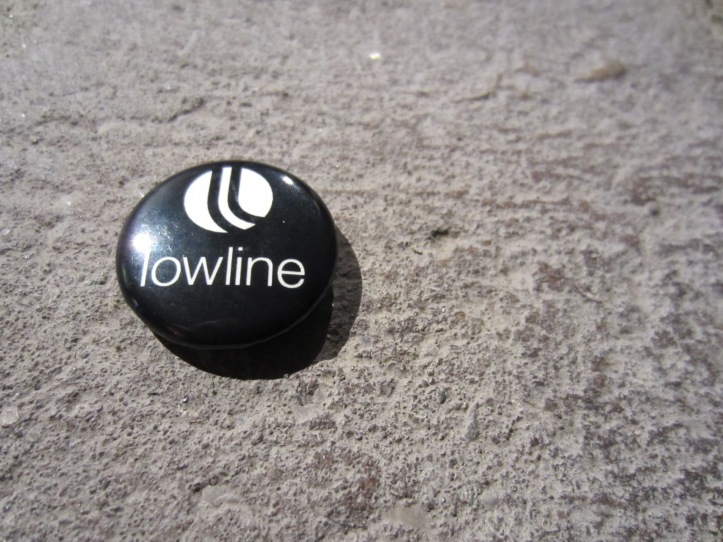 When the weather is hot, do as the Italians do. 🏖
Summer nights. 🌅
Seattle may be known as the Emerald City but the forests of the nearby Olympic National Park offer a kaleidoscope of green in the form of moss-covered trees, enchanting ferns and other plants that carpet the forest floor. 🌿 Link in profile for my 2-day itinerary in this mesmerizing destination.
Coffee culture is alive and well in #Seattle and a great place for a coffee + sweet treat is @toppotdoughnuts. ☕️🍩
Sunset at the Space Needle. ✨
Name that skyline! If you spotted the iconic Space Needle then you’ll know it’s none other than #Seattle.🗼Today on the blog I share my top 10 things to see and do in the city. Link in profile to read more! #travel
A beautiful place to hike, tide pool and learn a little history too. Cabrillo National Monument in #SanDiego is an unexpected delight that has all that and more! Link in profile. #travel
Summer nights.🌴🌙
Destination: San Diego, #California. Where every day is a beach day. 🏖